Ofenmacher > Welcome > About us > The Members > Portrait of Reinhard Hallermayer 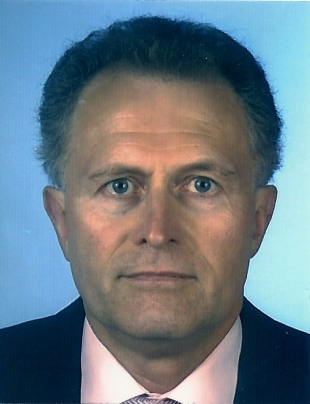 Physics Graduate, Studies und Doctorate at the Ludwig-Maximilians-University in Munich

Environmental protection, nature protection and support for socially disadvantaged people were always important for me.   When a former colleague from BMW told me of the plans to build smokefree stoves in developing countries I was, on the one hand, shocked by the deplorable state of affairs worldwide, on the other hand I was captivated by the idea that a sweeping improvement in the living conditions of some of the poorest families in the world could be achieved with so little money and material.  At the same time the stoves are an active contribution to climate protection both locally and globally.  So I became engaged to the maximum extent possible to help make this phantastic idea reality.