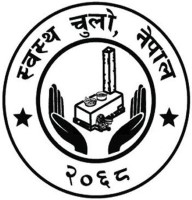 How It All Started

The idea arose initially in 2011. It was known that, in addition to the their advantages for health and accident prevention, stoves could significantly reduce the amount of wood needed for cooking. Wood is a renewable material so it should be CO2-neutral. In fact it need not be. The problem is that when more wood is taken from the forest and burned than the forest produces the equation is not balanced. That is the case in most developing countries.

One of our members Dr. Reinhard Hallermayer made the initial analysis for our project. The results looked promising, the opportunities were greater than the risks. So, in May 2011, the executive commitee decided to work on an environmental protection project for Nepal. Dr. Hallermayer offered to head the project which, as we will see, was a key success factor.

A few months earlier die NGO Swastha Chulo (Nepalese for "healthy stove") had been founded. A prerequisite for our project was therefore already in place. 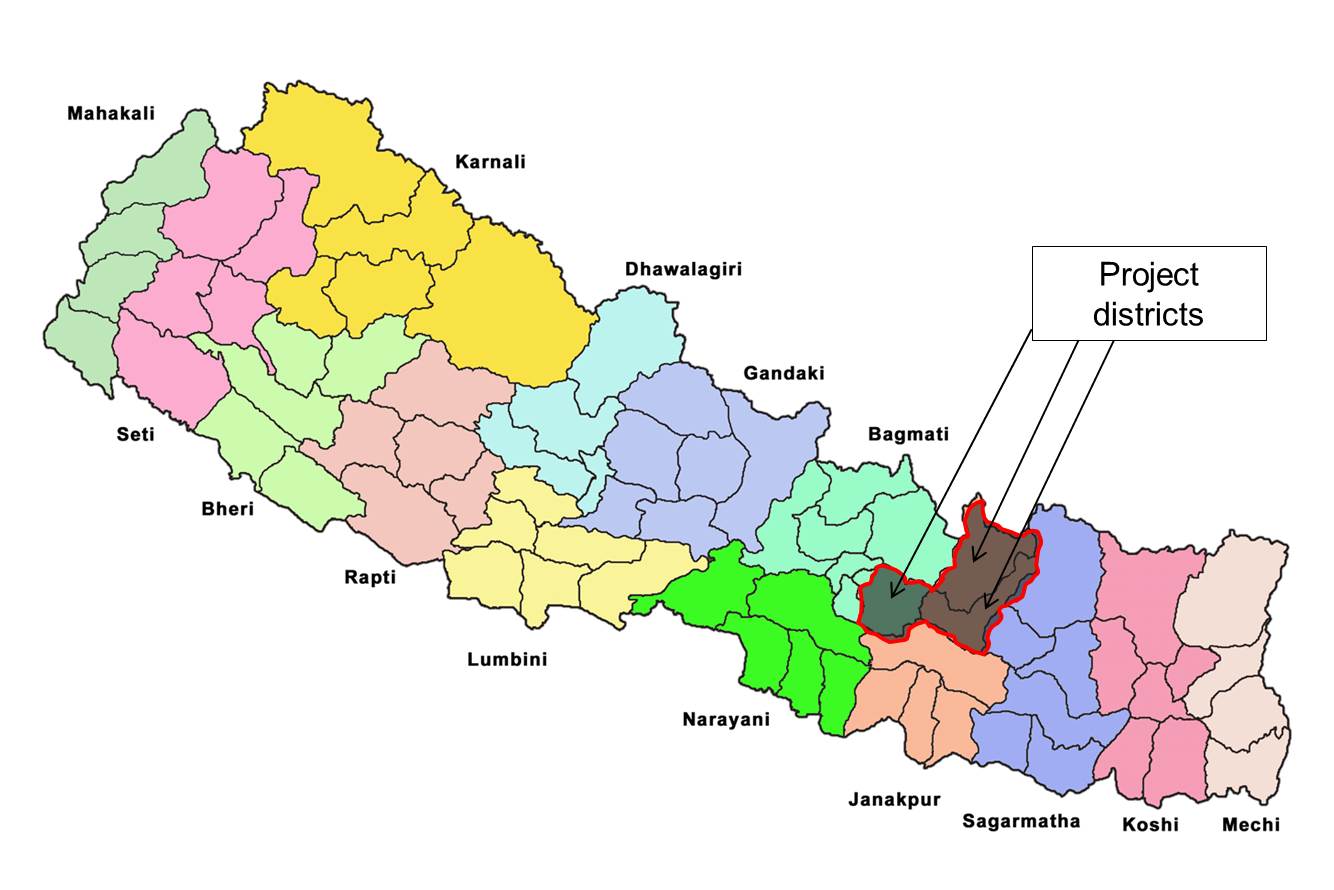 The project proposal with the title "Smokeless Cookstoves in Rural Districts of Nepal" was sent to the Gold Standard Foundation in March 2012. Initially it was just a very short description. Still it was enough to get the project listed as GS1191 in the Gold Standard Registry. The Ofenmacher decided for a Micro-Scale Project limited to at most 10000 tons of annual CO2-reduction. This minimized the Gold Standard charges and therefore the financial risks.

In May 2012 an agreement was reached with the AEPC (Alternative Energy Promotion Center) concerning the project area for our smokeless free stove project. Swastha Chulo Nepal was the exclusive Partner for construction of smokefree stoves in 28 rural communities in the districts of Dolakha, Kavre-Palanchok and Ramechhap. 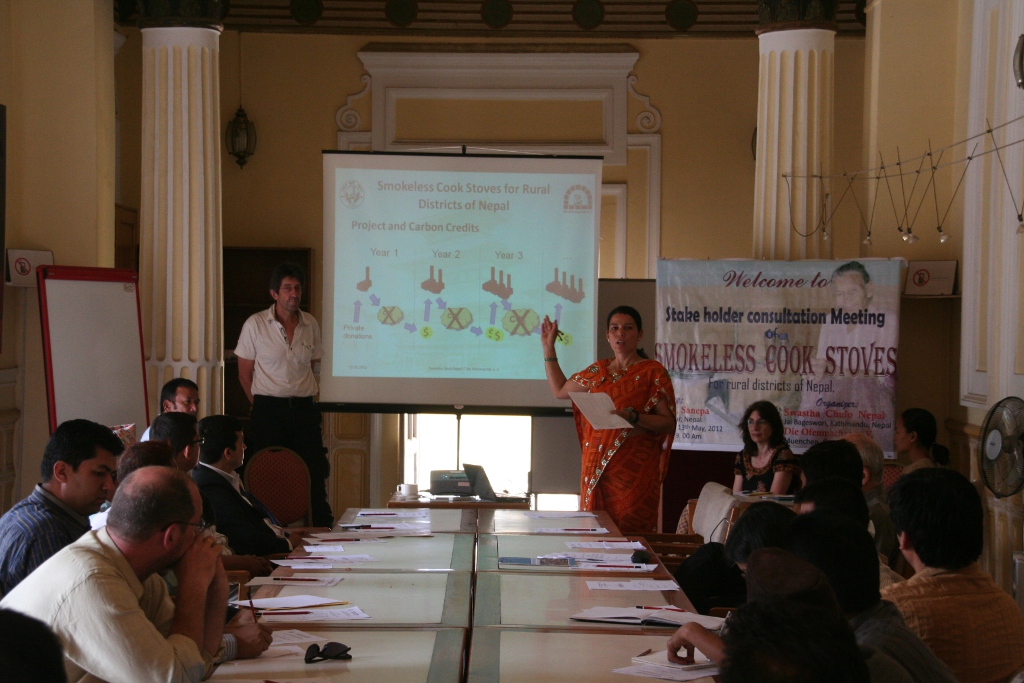 In the Local Stakeholder Meeting in Kathmandu, also in May, representatives of all impacted groups were informed about the planned project. The consequences, advantages and potential disadvantages were discussed at length. As required by the Gold Standard a key topic of the meeting was an evaluation of the sustainability of the project. All participants agreed that stove-building in Nepal would only have positive effects for local residents and their Environment.

The proceeding and results were documented according to the Gold Standard guidelines and submitted for evaluation.  After an assessment the report was accepted in October 2012.

In July 2012 the Department of Mechanical Engineering der Kathmandu University performed a measurement of the clay stoves with a finding of "20% thermal Efficiency" for the stoves.  The measurement was done based on the socalled Water Boiling Test. This confirmed the original expectation, that a clay stove requires at least 50% less wood than cooking on an open fire.

In the meantime the project description had to be fully formulated. The challenge here was to give detailed, precise data:

Furthermore Gold Standard requires a sustainability report for each project, to plausibly argue how negative consequences are avoided.

The complete project description was submitted to Gold Standard at the start of 2013. After three assessments and provision of answers to many questions the Validation phase of the project was officially recognized as successfully completed on January 1st 2014. From then on the project was listed with Status "registered“. The positive evaluation meant, as long as the project was executed according to its description and the CO2-reduction prognosis for the qualifying phase was unequivocally documented and proved then, and only then, would Gold Standard recognize the reduced tons of CO2 emission. 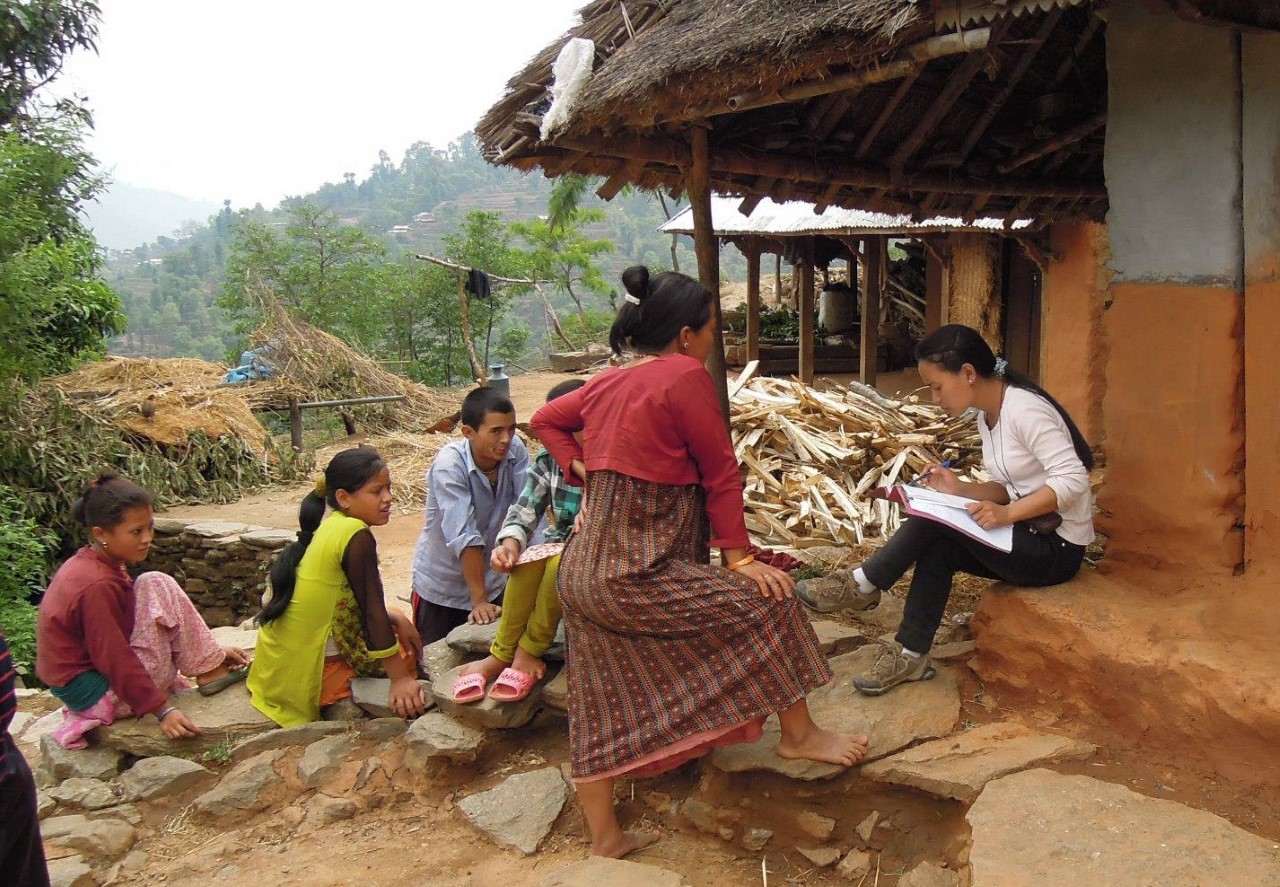 Field Worker Domi during an interview

Once a year the project is required to provide a report about checks of the stoves built.  The project description must document exactly which data are to be collected and reported and how the monitoring is done. From the methods for selecting which stoves to check all the way through to how the statistical evaluation of the data collected, everything must be described. That's done for the climate project project as in all other projects of the Ofenmacher.

The stoves to be monitored are selected randomly. During visits a standardized questionnaire is filled. First of all the construction quality and current operating condition of the stove are checked. Then follow questions to the owners as to how satisfied they are and how the stoves help them. If problems are reported, they are documented and as far as possible correction is organized.

Measuring the efficiency of some stoves in the field is also mandatory. It must be proved that the efficiency targeted by the project, as documented in the project description, is actually achieved in the field. All data are noted and statistically evaluated. The result is a monitoring report proving the savings in CO2-emissions. 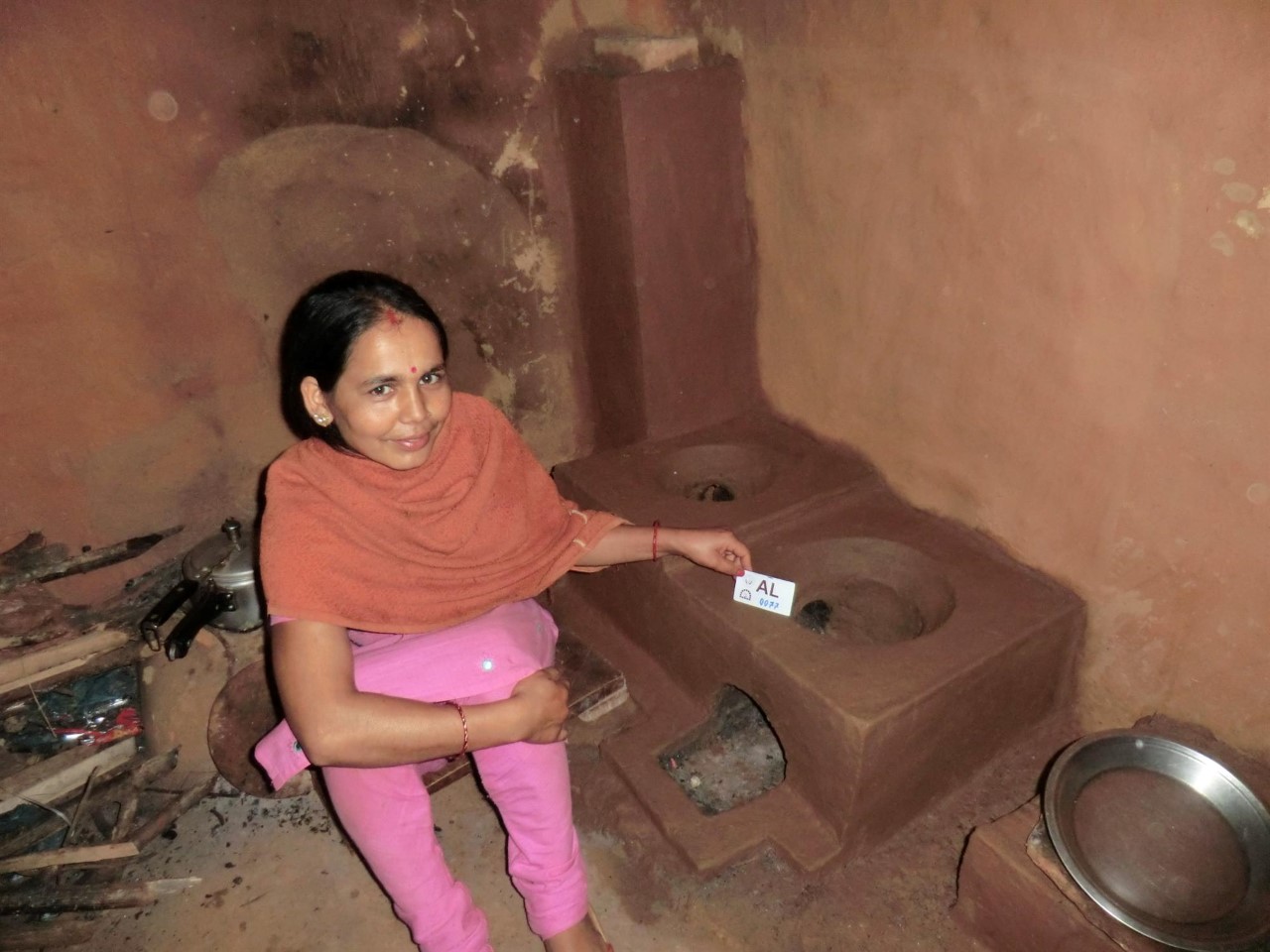 The proud owner of a new stove

Now Stoves Can Be Built

At the end of 2012 the first training camp for the Ofenbauer project area was conducted by Swastha Chulo with the aim of qualifying wannabe stove makers and preparing them for high quality work. Construction of the first stoves began mid September 2012. According to the project plan around 12000 stoves should be built till the end of 2015.

Every stove built and paid for is documented in the Swastha Chulo database. Along with the stove identification and details on its location, a photo of the stove and a scan of the user contract are stored. Every recipient donates his or her CO2-emissions savings to the Ofenmacher. The Ofenmacher can make claims for these CO2-emission-reductions for ten years starting in 2013.

Number of Stoves Built in the Project Area Over Time

The earthquakes in April and May 2015 left around 70% of the houses destroyed or non-inhabitable. The stoves installed in the houses were of course also wrecked. From May to June 2016 we have been busy making Rocket Stoves from clay to help people living in temporary accomodation. They do help save wood, make cooking safer and reduce smoke but do not count towards our certified project. For that reason the number of stoves built under the project has been stagnant since May 2015.

Reconstruction started hesitantly at first, but since the beginning of 2017 a significant number of stoves have been built again.

The construction phase was completed by the end of 2021. We continue to make stoves for the people in the project area, but they are no longer counted as part of project GS1191. However, the operation of the stoves built until 2021 will still generate certificates that will be credited to us.

At the start of Januar 2015 the Gold Standard assessment of the first report was completed with an approval. Based on that the first 1967 VER-certificates were accredited to the Ofenmacher in the relevant data base.

In January 2016 another 6860 VER-certificates were accredited to the Ofenmacher after approval of the 2nd montoring report for the period from May 2014 to April 2015.

After a break of several years due to the earthquake in 2015, we started counting the stoves again on May 1, 2019. For the first year from this point in time, a further 6696 certificates were credited to us in July 2020.

A summary of the stoves built and certificates issued by Gold Standard can be found here.